Remember the red-eyed tree frog from Indonesia’s Batam Island which gave the one-fingered salute? It had copied Adele’s gesture – see my posting dated March 13, 2012. Now the same frog (although I am not sure if it is the same frog or another frog that is a lookalike) decided to mimic Bruce, Lee, the martial arts great. A native to the rainforests of Central America, this pet frog is seen to be lashing out with his right leg – similar to Lee’s front kicking style: 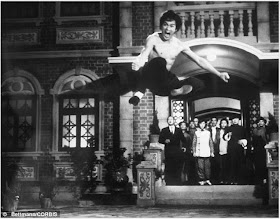 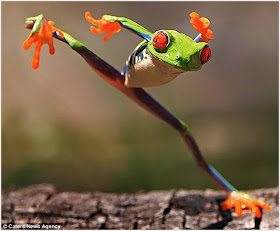 In another photo, the frog is on guard: 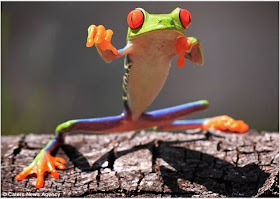 Last evening, I was at 3rd Mile Square in Old Klang Road for the Money & You Toastmasters meeting. I was there to deliver my CC speech # 2 titled “Happy Days” – this is my sixth round of CC speeches – and I didn’t think I did well. But there were two other speakers – Chong How Yee and J-Son – who were much better. I was voted the Best Table Topics speaker though but even then, I finished that speech in exactly one minute. I don't know but maybe my "speaking" switch wasn't turned on yesterday! Still, it was a good meeting overall and I would give this meeting a score of an 8 out of a 10. 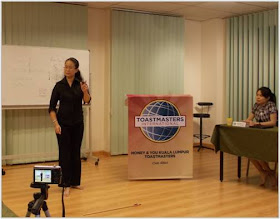 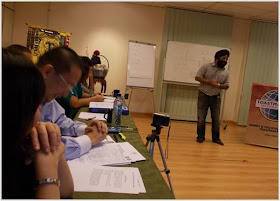 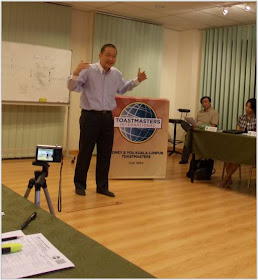 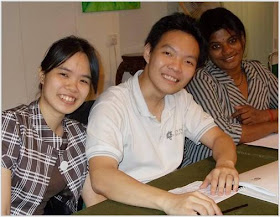 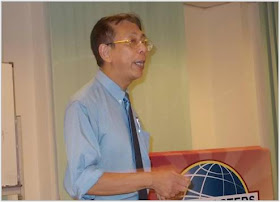 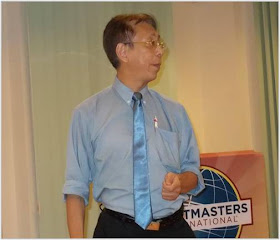 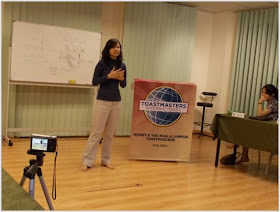 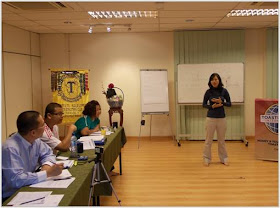 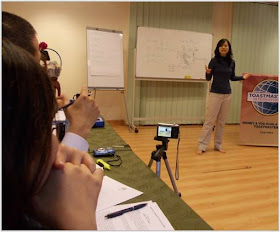 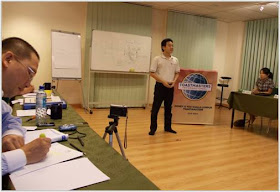 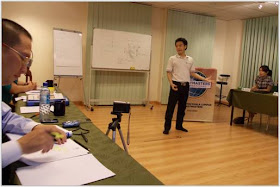 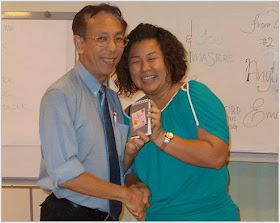 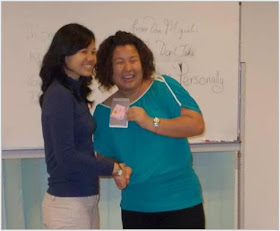 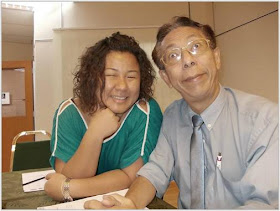 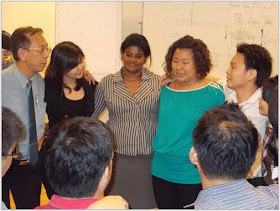 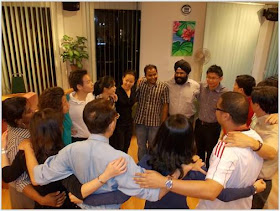 Anyway, all was forgotten when the room trumpeted with joy for a surprise birthday celebration. These photos are illustrative: 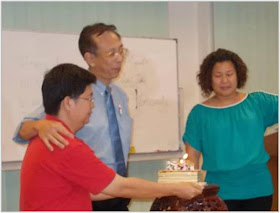 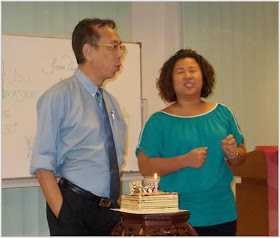 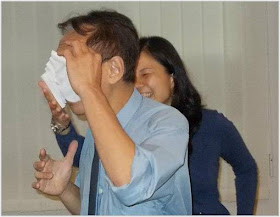 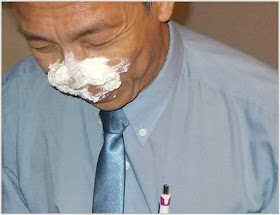 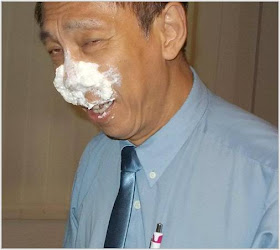 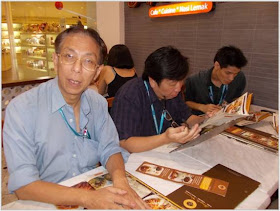 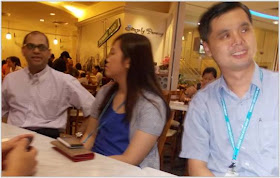 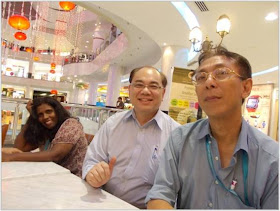